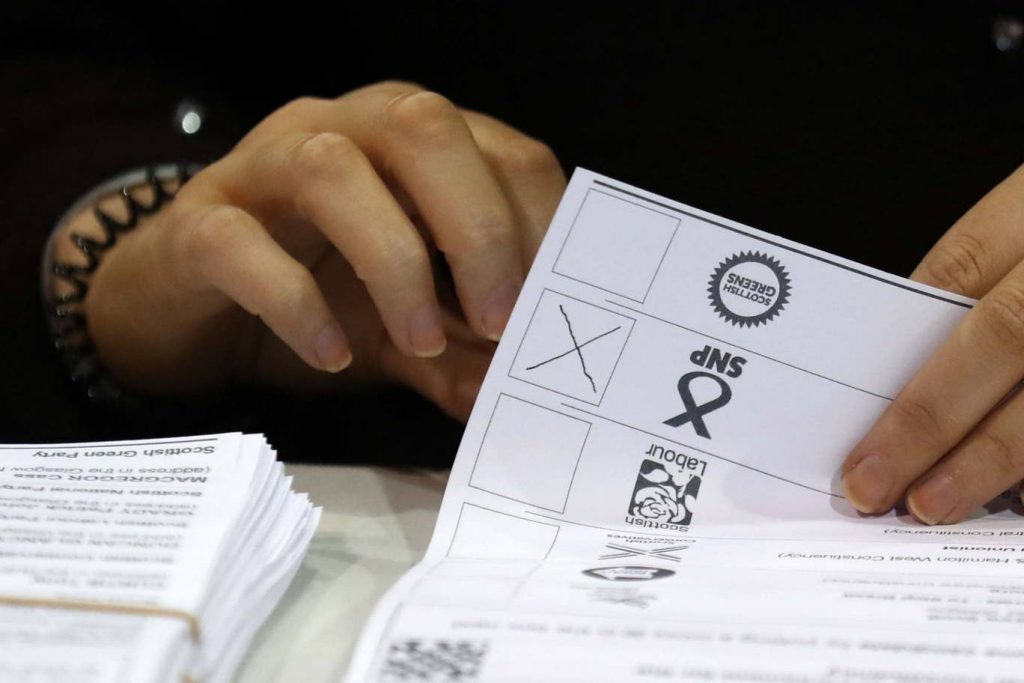 The Guardian 30 December 2019 “Andy Beckett’s conclusion that the Tories are kept in power by our deference is misplaced. Rather, they are kept in power by our anti-democratic first-past-the-post electoral system. The Conservatives under Boris Johnson got barely any more votes than under Theresa May in 2017, just a 1% increase. From this, our democratic lottery handed them an extra 47 seats, which is then portrayed as a handsome victory. What we deserve is not mesmerising Tory rule, whether enabled by deference or not, but a functioning, proportional democracy that allows everybody to vote for the party they think best represents them.”

Hereford Times 1 January 2020 ” I VOTED in the general election, as I have in every election since the early 70s, but as usual my vote counted for nothing in our voting system. The Conservatives got 43.6 per cent of the vote yet have an 80-seat majority. How is that fair? I don’t feel represented by our Hereford MP. I don’t agree with Caroline Lucas on everything, but she better represents my views and values, yet she is not allowed to represent me. With 2.7 per cent of the vote, there should be, I guess, about 16  Green MPs. With modern communications the constituency system is out of date.Instead we could have PR-elected MPs to deal with national and international matters and locally-elected representatives with more autonomy and powers to deal with local and regional matters.“