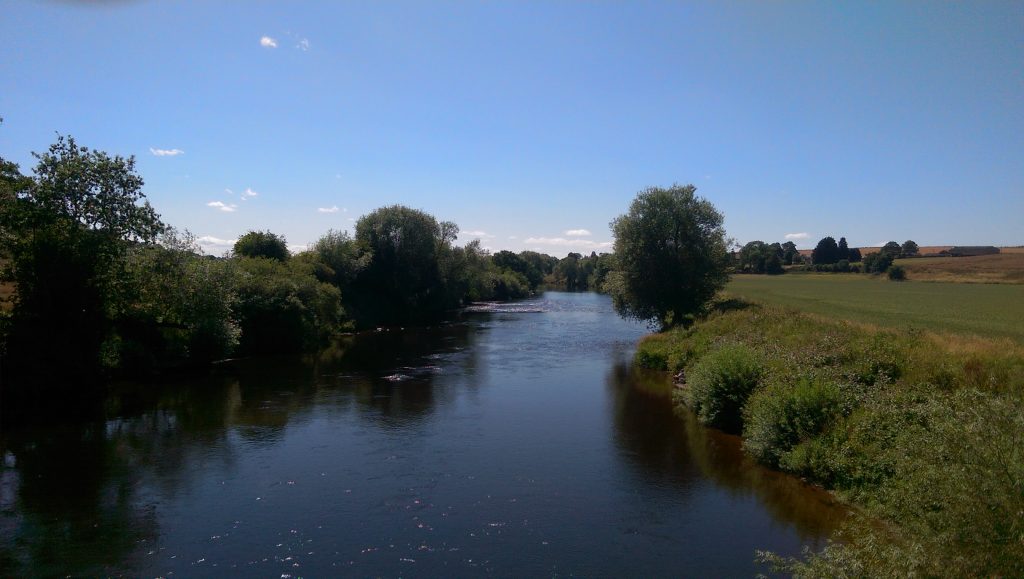 River’s role
THERE are interesting links to be made between recent items in the Hereford Times.
The river party ‘Wye Float’, and Herefordshire Lore’s new project ‘River Voices: Stories from the Wye’ are just two examples of the central role this beautiful river plays in our lives.
And of course this is the time of year when we see hundreds of tourists enjoying canoeing, birdwatching, and walking the Wye Valley walk.
Our council promotes the Wye as a prime attraction, and recommends walking from Hereford to Breinton Springs to admire this unspoilt stretch of river, and its surrounding meadows, orchards and woods.
Meanwhile, Tony Johnson, our county council leader, tries to persuade us of the ‘need’ for a massive bridge and road through west Hereford ‘to open up space for new housing’.
This road is also being promoted by the council as a relief road for the motorway system! More houses and more traffic – not exactly solutions to congestion!
Last week’s item on planning permission being refused for the decking and summerhouse overlooking the river Wye quoted councillors’ views that the construction ‘adversely affected the character and amenity of the landscape’. Following that reasoning, how much would smashing an enormous new bridge and road through Breinton’s unique scenery ‘adversely affect the character and amenity of the landscape’?!
Mr Johnson also appears in the paper making another desperate plea for suggestions on how to save money.
A good place to start would be to cancel this hare-brained scheme, which, as we know from experience, would end up costing us all a fortune, as well as causing irreparable damage to the precious green lung to the west of our city.

One thought on “Bridge over the River – Wye?”