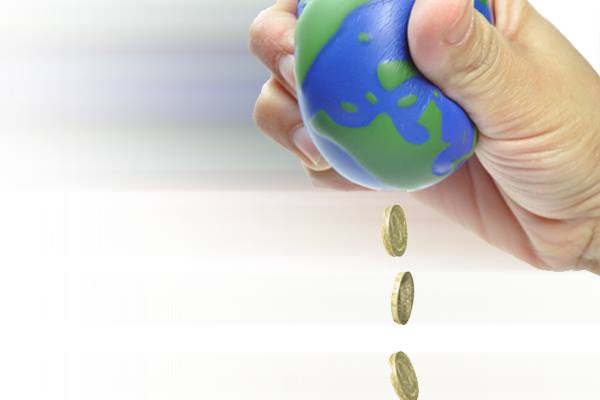 Herefordshire Council are meeting this Friday 16 December at 9.30 am to consider fracking in the county. There will be a peaceful anti-fracking presence outside Shire Hall from 9am, to show councillors that people care about protecting the county’s environment – and its tourist industry!

This is due to a motion tabled by Conservative Kerne Bridge Councillor Paul Newman. The motion is not as strong as we would like, as it only refers to the Area of Outstanding Natural Beauty and recommends ‘considering the risks’ rather than saying no to fracking in principle, because the risks are well known. Nevertheless, the debate and decision are important. It may identify councillors, including those from the governing Conservative group such as Paul Newman, who are opposed to fracking, and it could support our campaign to keep it out of Herefordshire. A strong vote against fracking would also put Herefordshire in line with Gloucestershire which recently voted against (although Conservatives abstained!)

The motion for Friday states: –

“I therefore call upon this Council to resolve that: The Executive be asked to consider the risks of hydraulic fracturing, and the high importance of tourism income to this County and to write accordingly to the Secretary of State to ask the Government to consider withholding any licence which would allow fracking and any associated hydrocarbon extraction processes in or under Herefordshire’s vitally important Areas of Outstanding Natural Beauty.”

Please join us if you can at 9am outside Shire Hall to show councillors arriving for the meeting that keep Herefordshire frack-free matters to local people.