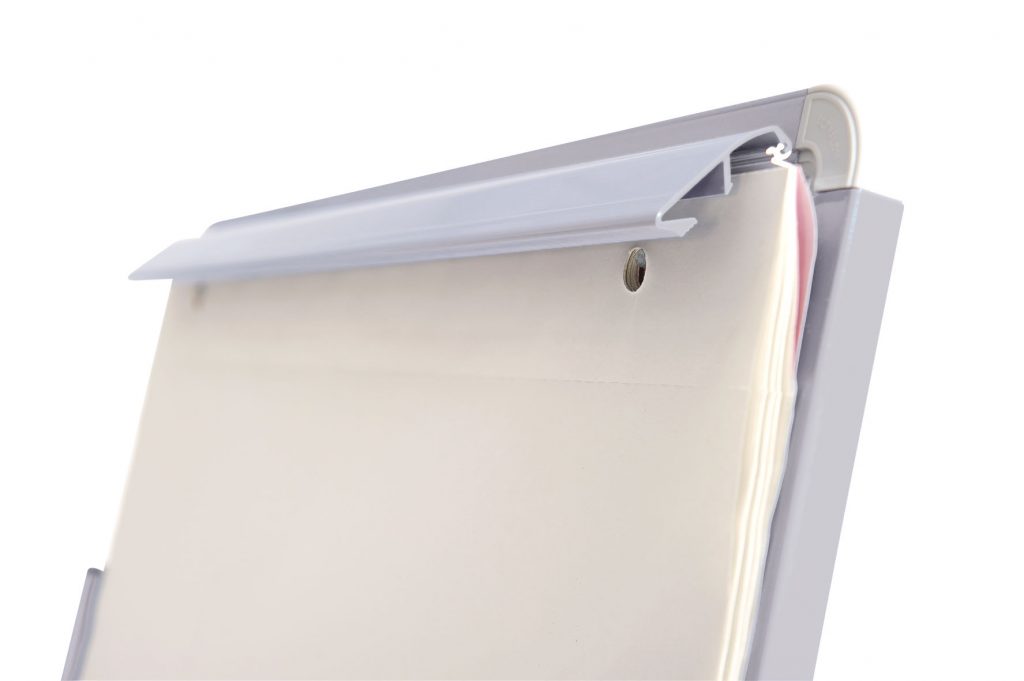 As we move into 2017, a two year run up to winning more seats in local elections in May 2019, and a possible early general election, we urgently need to think about skilling-up our members and building an organised and effective campaign team.
So let’s start the new year as we mean to go on with a large Herefordshire contingent to the West Midlands Regional Conference on January 7th, which will be at the Priory Rooms in Birmingham City Centre 10am-5.15pm. This is the training and networking event of the year in the West Midlands, and is a fantastic opportunity to skill-up members and volunteers.
There are some great training sessions lined up, covering issues such as engaging more members and volunteers, producing engaging newsletters, and crafting election-winning messages.
It’s also a chance to inspire newer or less active members to get more involved. There is a session with our fantastic West Mids Mayoral candidate James Burn, and Green Party Deputy Leader Amelia Womack is a special guest speaker.
Entry to this event is at the bargain price of £8 on the door, or £6 if people pay in advance via paypal. Those on low or no incomes can book the bursary fund rate, which is free.
Donations above the cost of the ticket are gladly accepted in order to help cover costs and contribute to the bursary fund. Whichever attendees decide to do, we’re still asking people to register in advance so we have an idea of numbers.
Members should register using the booking link. Any problems please get in touch: julien.pritchard@greenparty.org.uk. And if you do register, let Herefordshire branch know too – we might be able to share travel or sit together on the train!