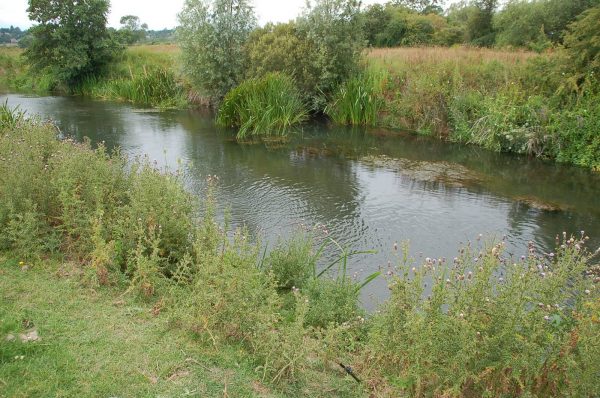 Green Party Councillors have asked Herefordshire Council to look into pollution levels in the Upper Lugg river, where average levels of phosphates are seven times the limits set by the Environment Agency.

‘This is incredibly worrying,’ said Felicity Norman. ‘Such a serious breach of acceptable pollution levels could have a massive impact on future development and tourism, not to mention river ecology.’

She has written to the Chair of the Council’s Overview and Scrutiny Committee suggesting that the Environment Agency, Natural England and local authorities are complacent. She has asked that these organisations, along with the Wye and Usk Foundation, the Council for the Protection of Rural England (CPRE) and other expert groups, are brought together with the Council to devise an urgent action plan.

Councillor Norman has also raised concerns about intensive livestock units and how they are monitored. She thinks that the management of waste and cleaning operations may be part of the problem.

Councillor Norman has already raised the risk to the Council’s future plans should the pollution not be tackled and reduced, asking that the river be put on the Council’s At Risk register.

She has already raised the issue on several occasions but nothing is yet being done.(2)

Leader of the Green Group Cllr. Jenny Bartlett added: ‘The data shows that phosphate levels are way too high. This should be of concern to anyone with a tourism business and anyone who wants to protect our precious countryside. We will continue to press for the Council to take this issue seriously.’