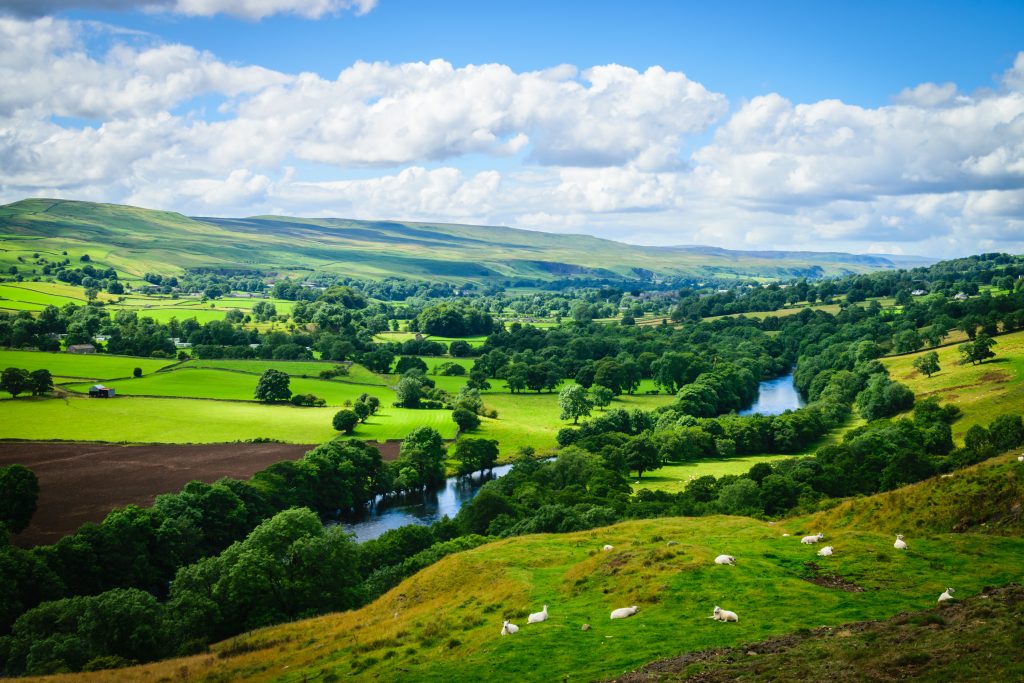 Diana Toynbee supported a send off for Rick Guest, aka Gandolph, who is emulating Tolkein’s hero and, in this case going to London to raise awareness of proposed fracking and CSG/coalbed methane operations in the Wye Valley AONB, which straddles two counties of Herefordshire & Gloucestershire. Here you can see a short film of the 4 day event which started from Barclays Bank in Hereford.